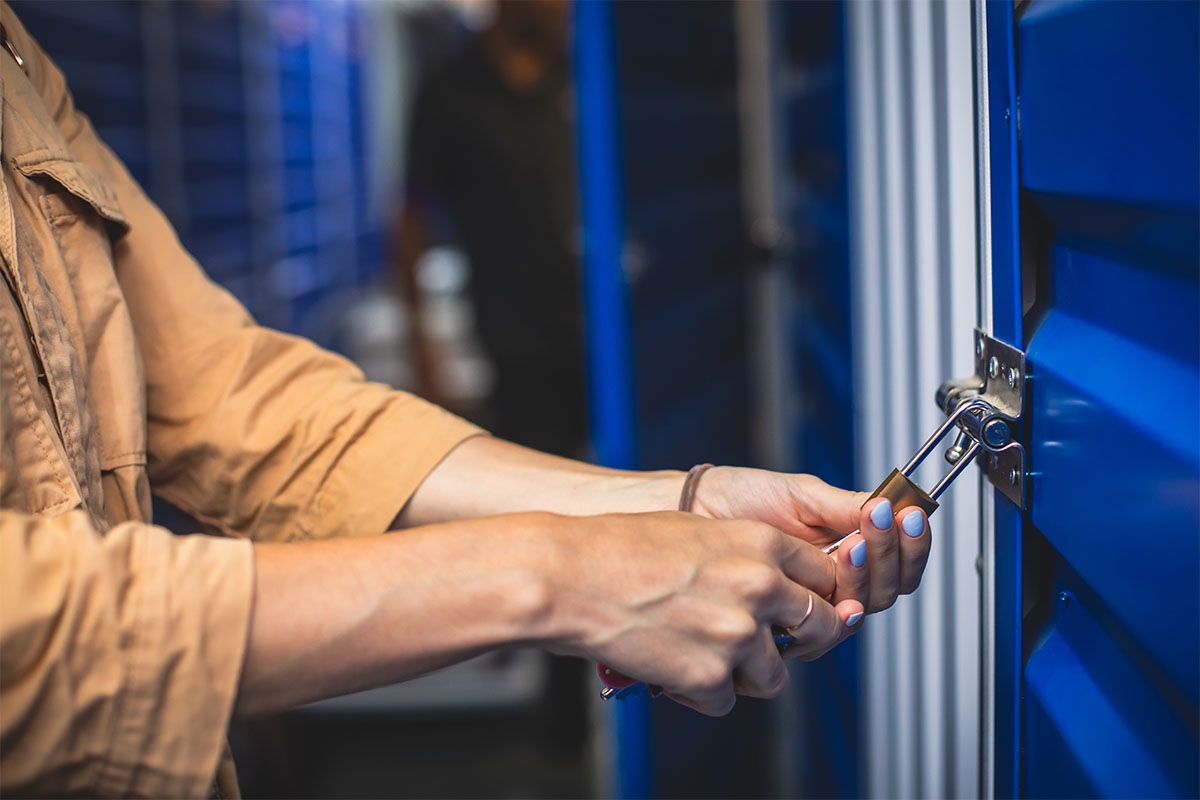 Most Unusual Things Ever Found in a Storage Container

We’ve all spent a guilty hour or two enjoying those TV shows where someone buys a storage container of forgotten contents just hoping for that one life changing bit of treasure. But what about those weird and whacky items long since forgotten about that surface eventually? There have been some particularly bizarre things found in storage units in recent years, here are some of our favourites:

Back in 2000, an unscrupulous burglar stole one of Nicholas Cage’s prized comic book collection – Superman’s Action Comics #1, worth over $1 million.  Of course it surfaced a decade later in an abandoned storage container and the actor was reunited with his beloved treasure.

People collect all kinds of weird and wonderful things and more often than not need a place to store it, of course a storage unit makes perfect sense but collections can get lost or forgotten about over time.  Our favourite (read: most bizarre) include:

·      Records. Which on their own are not weird or wonderful but the largest collection reportedly topped 3 million!

Only seven of the eight versions of The Spy Who Loved Me’s famous aquatic automobile had been accounted for until 1989 when an unsuspecting chap bought a storage unit for just $100 at auction.  The white car was a little worse for wear and missing its wheels but was undoubtedly the fictional spy’s missing motor.  Tesla founder Elon Musk later bought the car at auction for nearly $1 million.

When he defaulted on payments on his self-storage payments in 1999, Burt Reynolds multiple units went up for sale at auction with his long standing collection of movie memorabilia collected throughout his career trapped inside.  A group of well-meaning collectors banded together to buy the lots and set up the Burt Reynolds and Friends Museum to display the famous collection of movie magic.

At an auction in Florida, one lucky buyer got his hands on a real NASA rocket and countdown clock! Reportedly confined to storage after the discontinuation of a space programme, NASA didn’t claim them back. What a find!

We can’t promise you life changing finds, but we can help you store away your treasures safely.  Give M-Store a call on 01726 890880 to discuss options.